As I left my apartment for Nagoya at 6am without a wink of sleep, I thought I was hallucinating when this strange cat I had never seen before came out to say goodbye. Really, it was strange.

Anyway, I had a bus to catch. The bus ride from Shinjuku to Nagoya takes roughly 6 hours. I slept the entire way. If you’re wondering why I took the bus when the Shinkansen only takes 1.5 hours…well…the bus was A LOT cheaper.

When I finally arrived in Nagoya, I was a bit groggy and in the mood for some Taiwan ramen!! 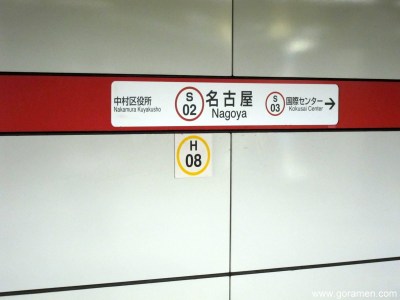 So I headed straight to Misen, which is currently the highest ranked Taiwan ramen shop in Nagoya on ramendb. Apparently it is the place to go for Taiwan ramen. 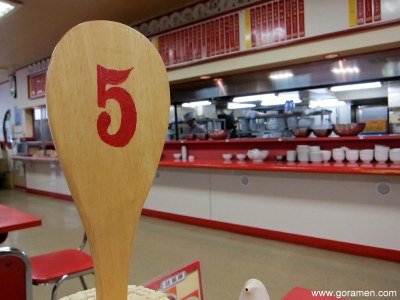 If you didn’t know this already, Taiwan ramen is a Nagoya thing and Misen is basically where the stuff was invented. 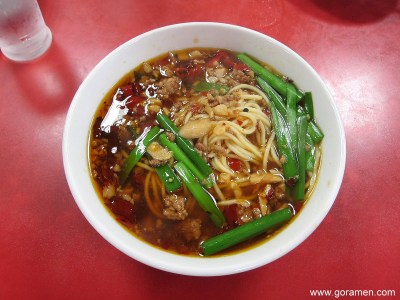 The bowl is small, but it packs a super spicy punch.

Afterwards, I finally made it to Kozoji Station which is about 30 minutes outside of Nagoya City.

And this is where I’ll be working for the next two days. Tonkotsu Ramen Hikari. 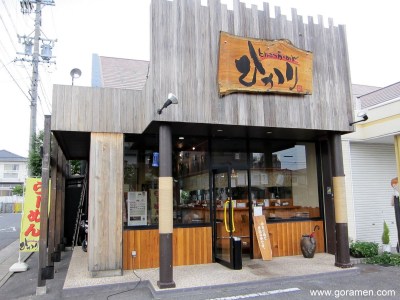 Remember Yamamoto-san? I first met him way back at the beginning of my journey when we both worked for Ivan Ramen at the Tsukemen Event last November. Over that short week we became good friends and when I was finally able to get two days off in a row, I immediately emailed him to see if I could come work at his shop. And he was gracious enough to let me do so. 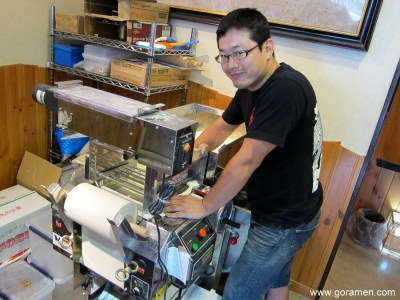 The signature Hikari Ramen is a soothing 70% pork bone and 30% fish blend topped with negi, dashi-soaked kikurage, tremendously tender chashu, and half a sweetly marinated egg. The ingredients are all natural and fresh and after seeing and taking part in its making, I can appreciate it that much more.

But the real secret is in the freshly made noodles. Yamamoto-san takes some serious pride in this and it shows. He taught me a few new tips as well.

The Hikari Meshi is like a meat bowl on crack. It’s explosively tasty.

After just one night of working at a different ramen shop, I’ve already learned so much. I’ve also been fortunate that all these guys I met are super nice. They were willing to even share their secret recipes with me. I didn’t know what to say, but I’ve made some friends for life. 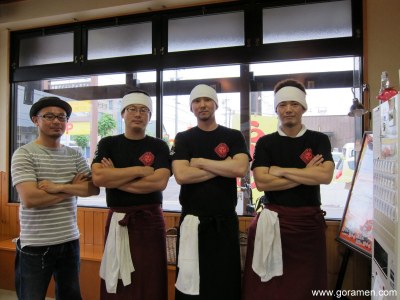 I got one more day here so I will make the most of it tomorrow.