The new issue of SPA! came out today and it featured Bassanova as one of the top 20 ramen shops in the nation. Awesome! And…it was my first ramen chef pose. haha. (*embarrassed*) 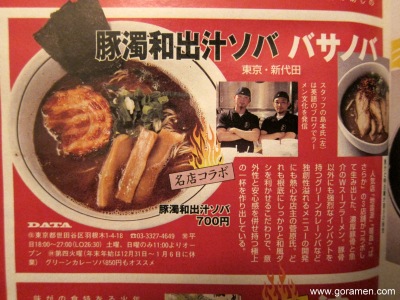 So what a better way to celebrate than with some ramen. The Nagi (ラーメン専門店 凪) in Shibuya is somewhat famous.  But is it the best? 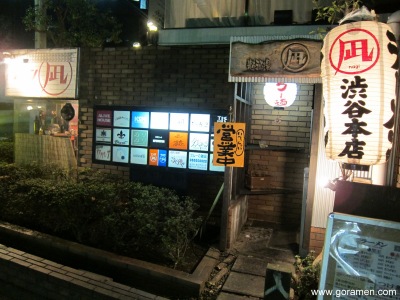 They are all different and it’s almost impossible to judge them based on these differences, but I’d say I prefer Ikuta-san’s sardine based soup rather than this tonkotsu Butao Ramen. 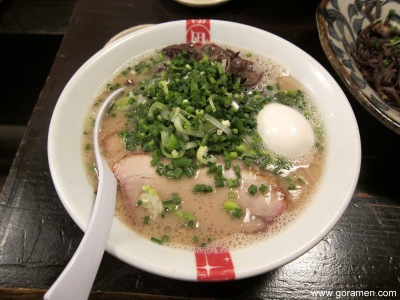 This is a very well done tonkotsu ramen with just enough stink and plenty of creaminess. 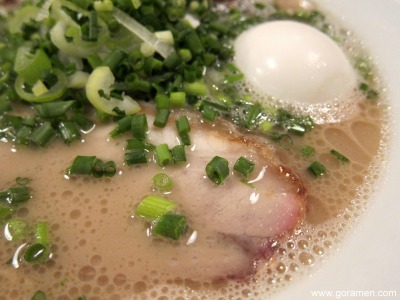 But is it kaedama worthy? Not today. 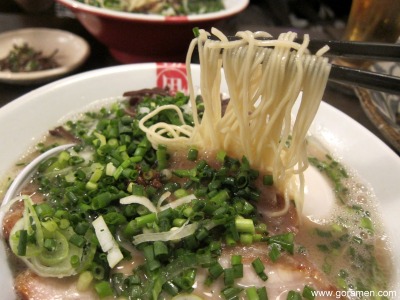 Time to ooze on out. 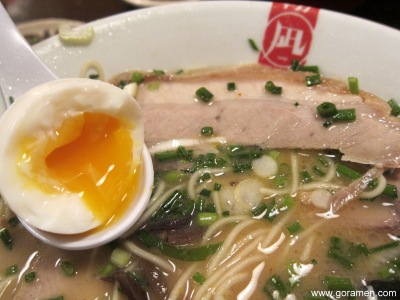 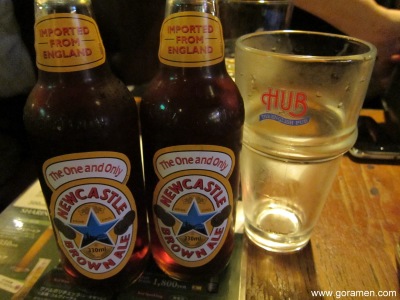 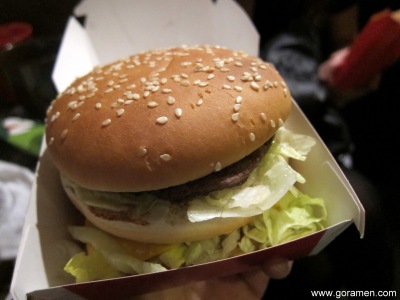 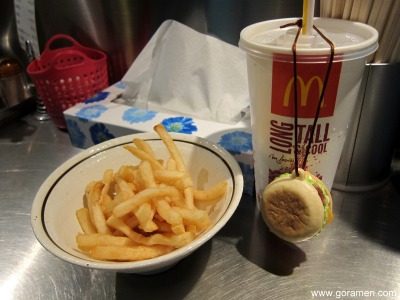 I had made a promise to visit Tege-Tege (the bar next to Bassanova) on my day off. 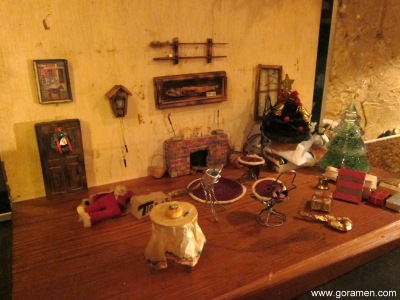 So my friend and I went to go chill with Atsumi-kun and he was surprised that I actually showed up. He only works on Tuesdays and coincidentally I now get every Tuesday off. This could become a trend. And oh yeah….Ladies, he’s single. 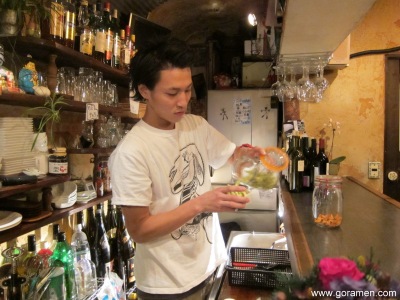 It was a rather slow night next door with the pouring rain outside so Boom came by to show us his new rain suit that Shuga made. ahahah. It even has a belt! 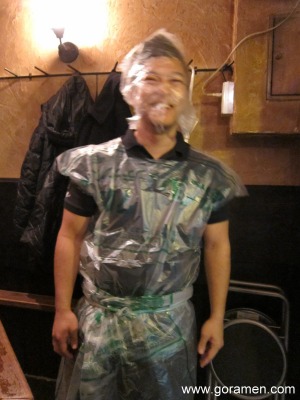 It was a calm night…