After spending the morning with family in Kichijoji, it was time to have my first bowl of the day. Hifumi (一二三) has long been on my radar because it’s practically in every ramen magazine I’ve ever read, but it just never was a priority until today. 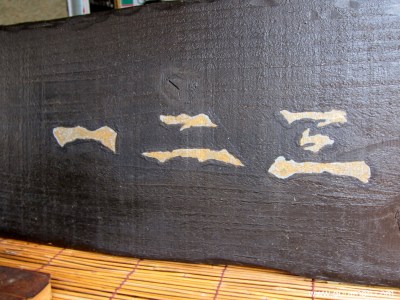 Open since 1987, the infamous Hifumi Soba is a remarkably clean and refreshing bowl that is carefully prepared with only the best ingredients, but many who have tried it think that it shouldn’t necessarily be classified as ramen. Sure the name contains soba, but soba is not really soba unless it’s found at a soba shop and since Hifumi is a ramen shop soba in this case means soba ramen and not soba soba. So…bah! I guess one should really ask, is Hifumi really a ramen shop? 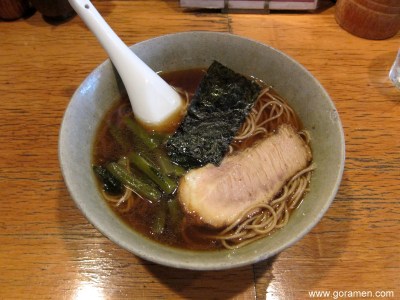 The soup, as plain as it is, is incredible. The noodles, which contain soba flour, is basically soba. But it’s ramen…that looks like soba…that smells like ramen…that tastes like soramenba. Anyway, that was bowl one. 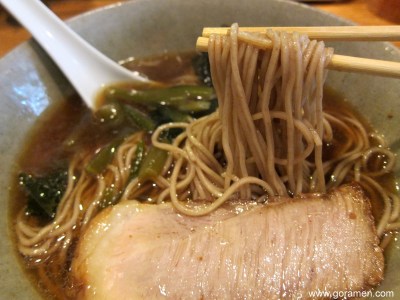 In the afternoon, I took my old commute down to Ebina to meet up with the Nakamuraya crew. A lot seems to have changed since I left (What? Ramen California closed?), but I won’t get into it now. It’s time for some guts! 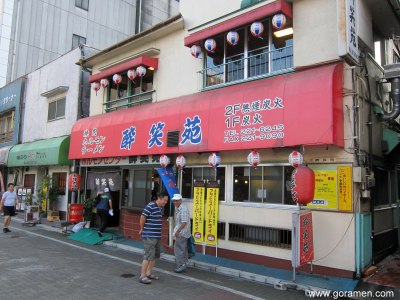 Suishoen (酔笑苑) in Atsugi is a famous yakiniku shop that’s been around since 1965. Our reserved room was down this narrow alley and up the stairs in the back. 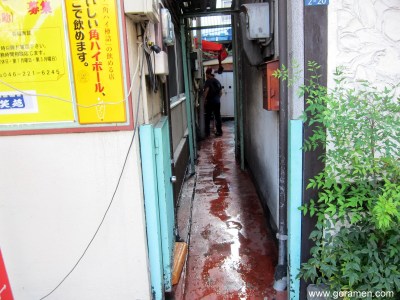 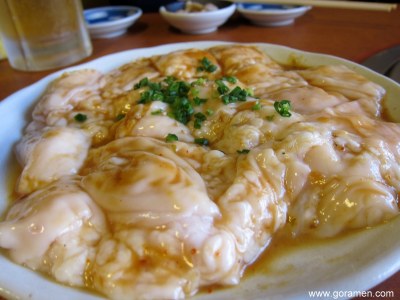 I didn’t ask what these were, I just ate them while chugging my beer. 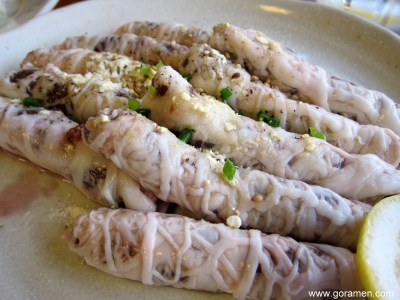 And yes, we grilled everything before eating. 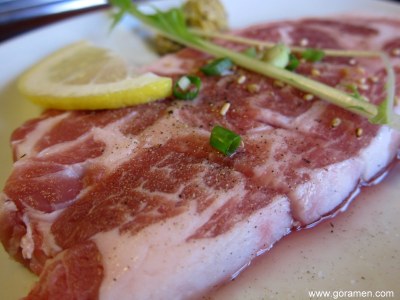 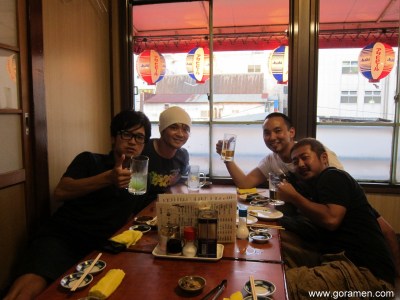 Yes! They also have ramen! It was simple and straight out of 1965. haha. Anyway, that was bowl number two. 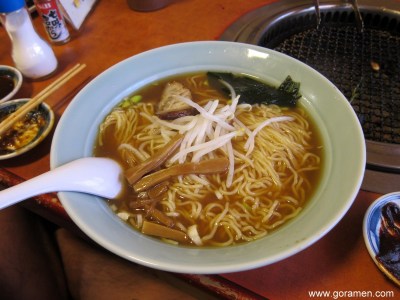 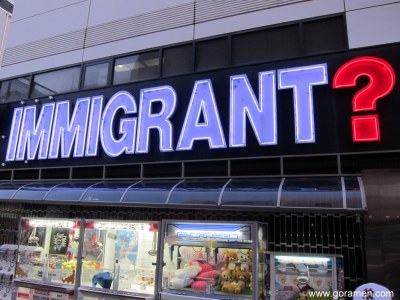 After a nice walk in the hot, humid, sticky, Atsugi heat, checking out three or four famous ramen shops that were all on vacation, we finally settled on Honmarutei (厚木本丸亭). 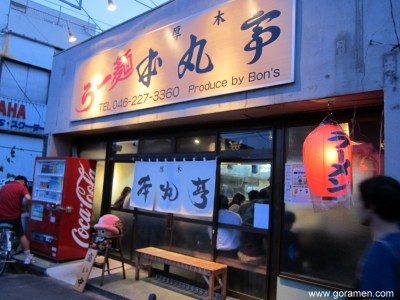 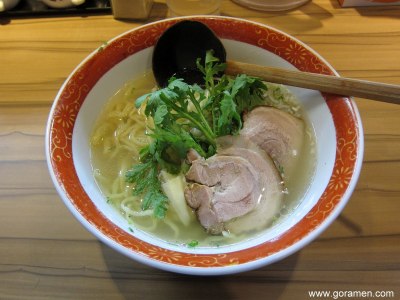 The soup is primarily chicken (I couldn’t taste much pork, if any at all) and worked well at settling my guts. The chashu wasn’t as tender as I thought it would be and the noodles, imo, didn’t match well with the soup’s lightness. 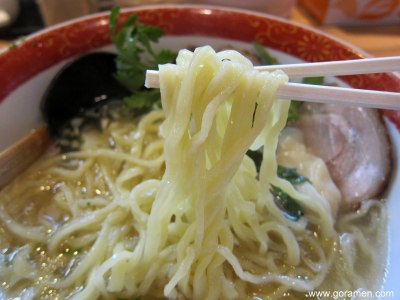